Exceptional Education at the Heart of the Community

Read more to find how we did at a local basketball tournament!

There was a great atmosphere and the games were played with determination and passion, which showed in the feedback:-

“Harpur Mount were enthusiastic and made positive comments about others”

“Oasis Harpur Mount played really well as a team, they never gave up”

Well done to all the children who took part, we are very proud of you! 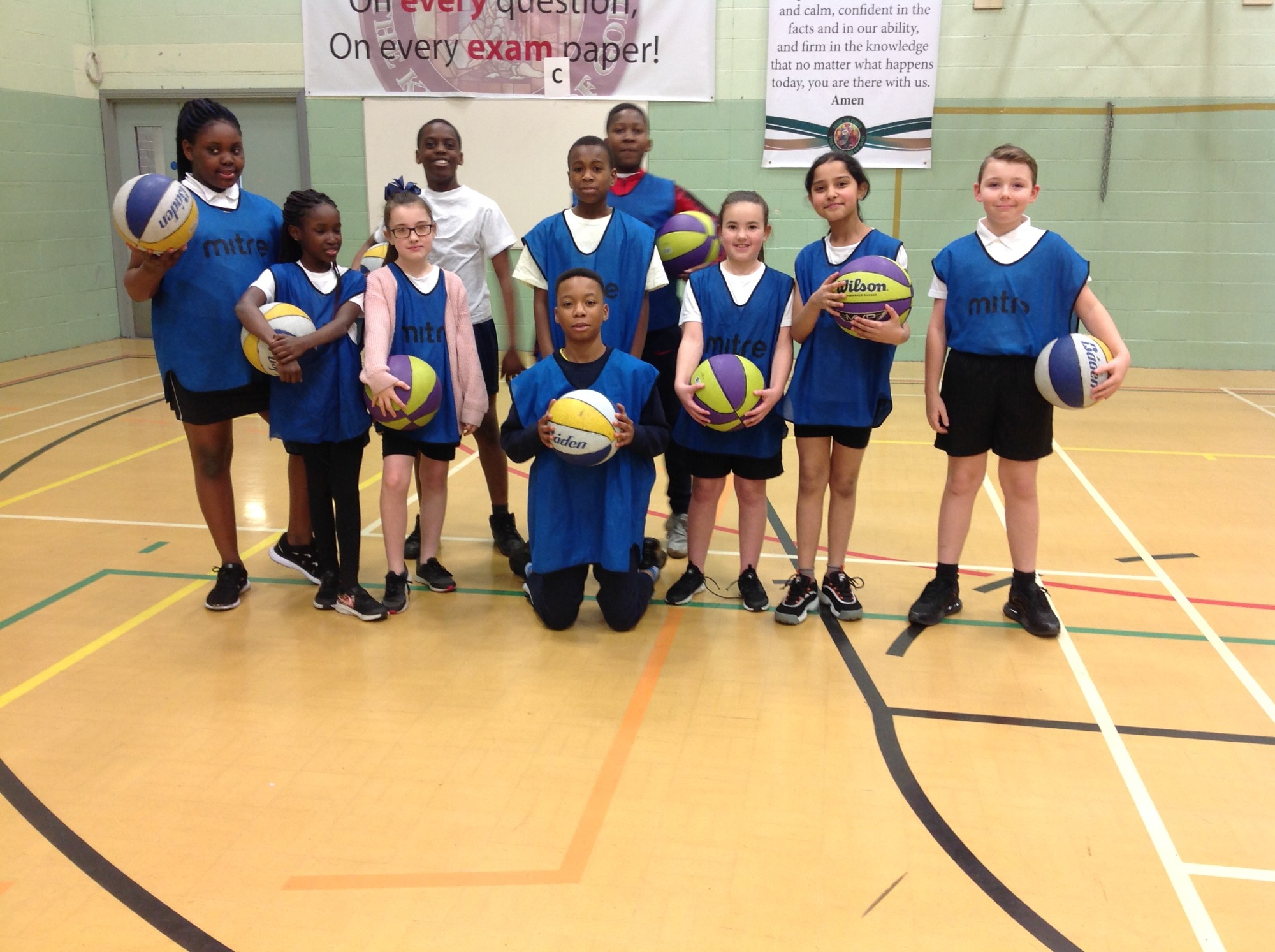